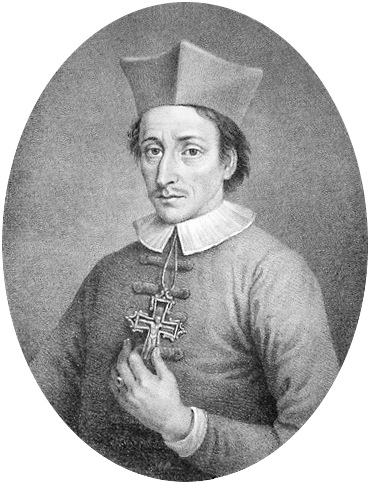 Spinoza attended Stensen's anatomical dissections in 1662 in Leiden. In 1667, Stensen converted to the Roman Catholic faith. Later, he reproached Spinoza (1675) for his heterodox notions. In 1677, Stensen handed in a denunciation of Spinoza’s philosophy and a manuscript copy (1675) of the Ethica to the Roman Holy Office of the Inquisition, which he had pilfered from the belongings of Spinoza’s friend Von Tschirnhaus.