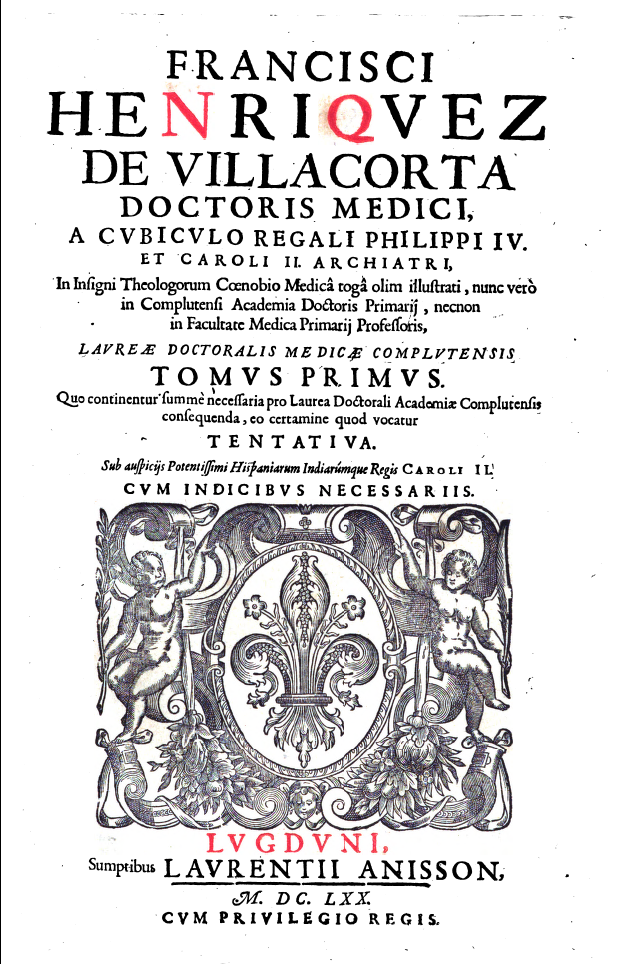 The third text edition of Tractatus theologico-politicus comprises five book issues published in the smaller octavo format. Most significantly, this new edition was set together with Lodewijk Meyer’s 1666 Philosophia S. Scripturae interpres, a decision which makes this new cleverly masked impression even a bigger explosive cocktail of radical thought. A terminus ad quem for the publication of the new octavo edition, before 8 December 1673, is constituted by a report of the Consistory of Leiden, in which great alarm is expressed about the diffusion of newly laid-up octavo editions billing the treatise as the innocuous collection of works of inoffensive leading scholars, combining in one volume Spinoza’s treatise with ‘Philosophy as Interpreter of Holy Scripture’ that hid under the same spurious title. The Huguenot author Pierre Bayle would assert in the 1740 edition of his Dictionaire historique et critique that those bogus title pages were meant ‘to fool the public and to evade the prohibitions by the magistrates’. Again, it is commonly assumed that the Amsterdam bookseller and publisher Jan Rieuwertsz Sr was the very lynchpin in the production of the underground book and cleverly disguised all these five variants. Four variants of it were laid up in probably late 1673 (T.3v; T.3h; T.3s; T.3t)—the very year when Spinoza travelled to Utrecht and met members of the Cartesian network Collegie der Scavanten who had started organising the first documented full-blown attack on the ‘Theological-Political Treatise’ in the summer of 1670—whereas one other issue in any case purports to be launched during 1674 (T.3e). Given the present state of typographical and textual evidence available, this however actually appears to be one single print run carrying five different newly laid-up spurious title pages. In other words, the qualification ‘variant’ concerns technically spoken only the masked title pages. Thus, in fine, the octavo edition was completely typeset anew in one run, basically on the basis of a corrected copy of T.1 made by the unknown compositor as it appears, and fitted out with its projected five title pages. Hence, it is virtually certain that the text block of T.3 was typeset and printed in late 1673. It is totally unclear which issue exactly preceded which. The main text of the T.3e variant was also produced in 1673, but is preceded by a title page which seems to be printed for the occasion in 1674 but also proves to be part of the printing process of the octavo edition.

Variant state T.3v of the third text edition of Tractatus theologico-politicus has a title-page purporting the book to be the Opera chirurgica omnia (Complete Chirurgical Works) of the noted Spanish physician Francisco Enríquez de Villacorta:

There is little doubt that Rieuwertsz based the title-page of Opera chirurgica omnia of ‘his’ 1673 Villacorta volume on that of the former French edition. Both its typographical style and a portion of the text of the title-page of T.3v shows its attempt to copy the Lyonese edition.

One print run with correction of typeset errors based on intermediate source T.1.