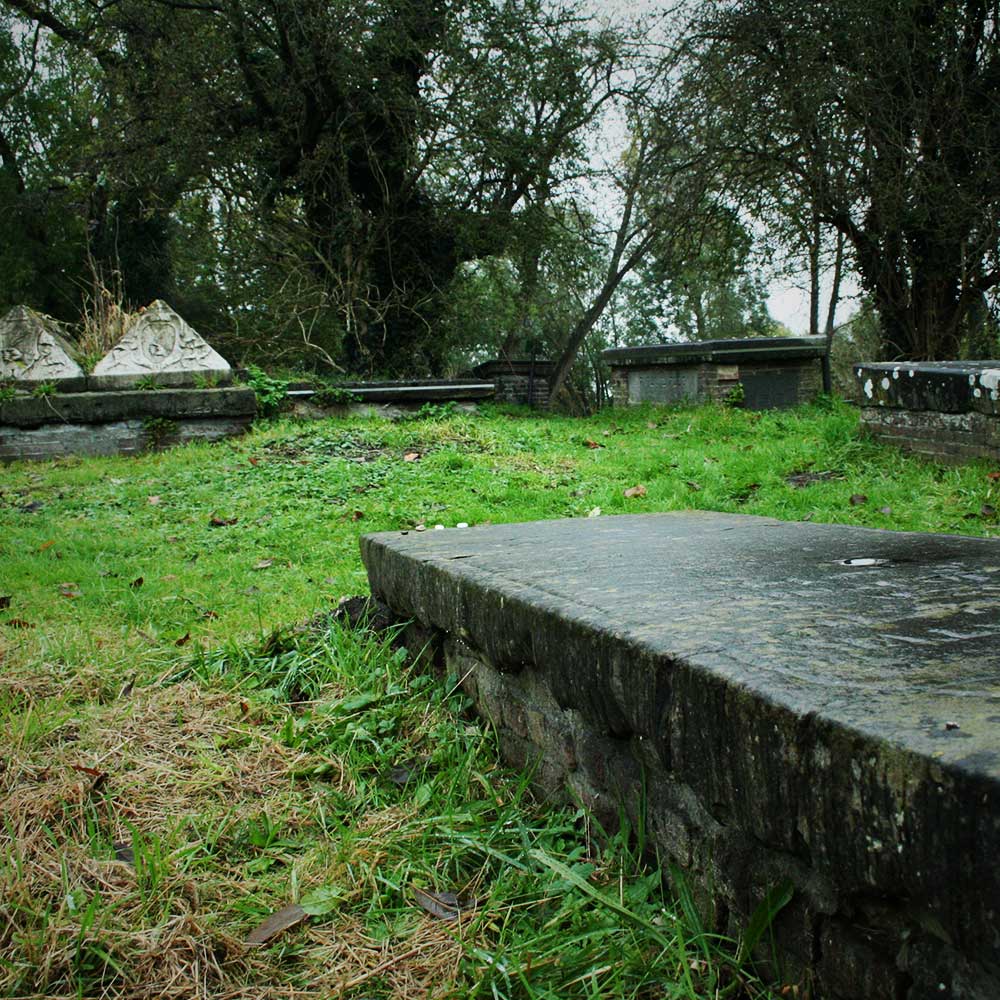 Michael d’Espinosa (Spinoza’s father) was the son of these Portuguese emigrants. Presumably, he was born the second son of the wealthy merchant  Pê(d)ro Roiz Rodrigues Espin(h)osa and his wife Mor Alvares either in 1587 or 1588. Both of Michael’s parents originated from central Portugal (Vidigueira, north of Beja at the edge of the upper and lower province of Alentejo). Because of the rigours of the Portuguese Inquisition they fled to Nantes in the early 1590s.Sometime before late October 1621, members of the Espinosa family also left Nantes to start a new and safer life in Amsterdam—after the fall (1585) of Antwerp the new leading maritime town in the world for the trade in bulk and luxury products—, one of the few places in Europe where Jews were not prevented from practicing Judaism privately. Presumably, the Espinosa family found residence in the Vlooienburg quarter (an articifical rectangular embankment in the Amstel river), where most Sephardi Jews in this period made their home and also built their synagogues.

Michael d’Espinosa dies in [Amsterdam] at the age of about 65. He was buried at Beth Haim in Ouderkerk aan de Amstel, presumably on the same day. The inscription on the headstone of Michael’s tomb reads: ‘G[rave] of the blessed Michael d’Espinosa, who died on 10 Nisan of the year 5414’.

Newcomer Michael d’Espinosa earned his living as an independent entrepreneur, particularly in the import-export business of subtropical fruit, groceries and other edibles. His mercantile trade dealings not only brought him a certain degree of prosperity and wealth. Michael also enjoyed much respect and status in the Amsterdam Sephardi community. Soon after the death (1627) of his first wife and cousin Rachel de Espinosa, Michael married (1628) in second wedlock Hanna Deborah d’Espinosa (mother of Spinoza).

Spinoza received the name Bento. He had four siblings: Mirjam, Isaac, Rebecca and Gabriel. In all likelihood, they were the children of one and the same mother, i.e., Hanna Deborah.

Since the 1630s, Amsterdam faced severe plague epidemics, 1635 and 1636, with high mortality rates. Nonetheless, Bento grew up in a brick house somewhere in or around the Vlooienburg quarter, as a healthy child to all appearances.

Amsterdam tax registers on income from letting property (‘Verpondings-quohier van den 8sten penning’, concerning the so-called ‘eight-penny tax’), dating from the early 1650s, show that Michael rented a brick house from a certain Willem Kick at the edge of the Vlooienburg quarter. That house was located in the corner of the Houtgracht and Leprozengracht (both canals were filled in in 1882) in the old tax district 11:  ‘11e wijk. achter de Bree straet, nae d’oude Stadt begint hoek Huiszittensteeg’ (District 11: behind the Breestraat, close by the old city, begins at the corner [of] ‘Huiszittensteeg’). More precisely, the house (which no longer exists) where Spinoza grew up was in the corner of the Houtgracht and Leprozengracht, close to the Lazarussteeg, now the location of the ‘Mozes en Aäronkerk’ (Waterlooplein 207).

When the ‘Verpondings-quohier van den 8sten penning’ of 1650–1652 is closely followed and the data for tax district 11 are transferred to the detailed 1625 map by Balthasar Florisz van Berckenrode—because of its accuracy most probably made after the cadastre drawings in the so-called Amsterdam ‘uitgifteboeken’—the house owned by Willem Kick where the Espinosa family lived appears to be the fifth house at the Houtburgwal (see circle above, counting from the corner of the Lazarussteeg).

Michael d’Espinosa died in [Amsterdam] at the age of about 65. He was buried at Beth Haim in Ouderkerk aan de Amstel, presumably on the same day. The inscription on the headstone of Michael’s tomb reads: